That’s why we are here to show you how to learn Mandarin easily in just 5 simple steps. You will be able to speak some Mandarin words after this (even if you start with zero basic knowledge of Mandarin)

Pinyin (eg: xué zhōng wén) is how Chinese words are pronounced, whereas Chinese characters (eg: 学中文) are how they are seen in textbooks, newspapers, books, etc. Pinyin is an essential tool for you to type characters by using qwerty keyboard on your laptop, tablet and phone.

You may ask is Mandarin tones important?
Yes of course! Tones are important because different tones = different meanings. 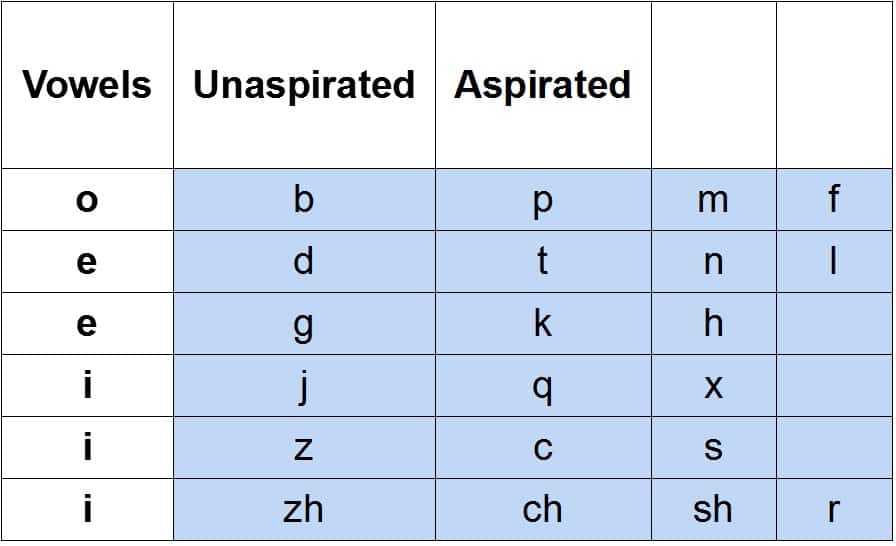 After you learn Mandarin pronunciation, we will now learn Mandarin vocabularies. Just like English, Malay and other languages, there are more than 100,000 words in Mandarin. So how do we get started?

We use Malay language and create a story to memorise the numbers in sequence. Watch the video above to understand our way to memorise number.

There are only a few patterns you need to learn, and once you’ve done that, you can just fill in the words you’ve learnt and people will be able to understand. Even if you mix things up, people will usually still understand.

S = Subjects (who) come at the beginning of the sentence
T = Time (when) come immediately before or after subject
P = Place (where) where an event happened
A = Action (what) verb + object, do something.

The formula to construct short sentence is to think like Malay sentence, always start Subject. Watch this video to learn how to say short sentence.

After you have learn Mandarin pronunciation, vocabularies and sentence structure, the most important element to master Mandarin is to speak, speak & speak! Practice makes perfect! You have to speak Mandarin everyday and revise the lessons until you’re fully understood. It takes at least 100 hours of speaking Mandarin to be well-versed in Mandarin. (if 30 minutes a day, it will take 6 months)

3. Listen to Mandarin audio and repeat

4. Write down conversations in pin yin

6. Get a language tutor

8. Don’t be shy to speak with anyone

Pinyin (eg: xué zhōng wén) is how Chinese words are pronounced, whereas Chinese characters (eg: 学中文) are how they are seen in textbooks, newspapers, books, etc. Pinyin is an essential tool for you to type characters by using qwerty keyboard on your laptop, tablet and phone. It is true that Chinese characters are the most difficult characters in the world. Even the simplest word in English “I / me” is written as 我 wǒ (which has 7 strokes)

When you learn more Mandarin words, you will notice the words sound the same, but they have totally different meaning. It is because same sound / pinyin could be different characters & meanings

For example, 书 shū = Book ,  输 shū = Lose. Both have exactly same pronunciation, but they are different characters and different meanings.

Words, i.e. characters put together, contain a lot more meaning than characters. They are created in a way which is often obvious or at least understandable for a student 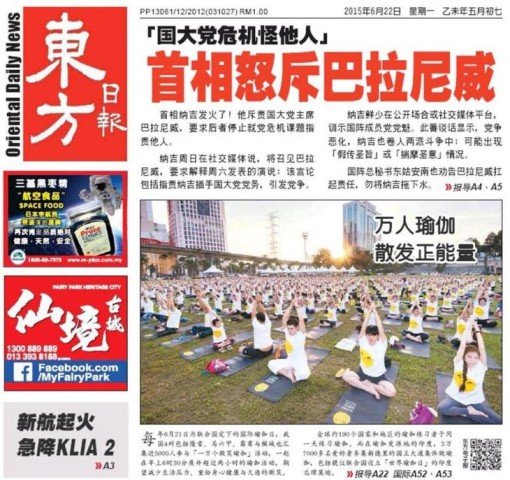 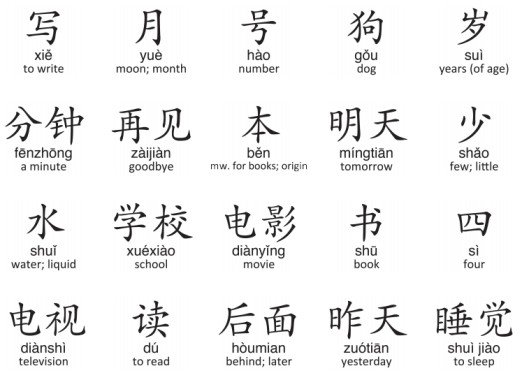 Congratulation! Now you know how to learn Mandarin with BBC 5 Steps!

If you want to learn Mandarin, you want to become friends with it, you don’t want to regard it as an unbeatable enemy! We won’t deny that Mandarin has unique challenges that are difficult to overcome, but try to look at Mandarin as being easy and exciting, rather than difficult or impossible. It’s a self-fulfilling prophecy.

Now you should understand the basic of Mandarin language. Thank you for reading till end of this article, now we’d like to hear you speaking Mandarin and we have created “Speak Mandarin Challenge” for you. Click the button below to get started!