Featured in The Star Newspaper 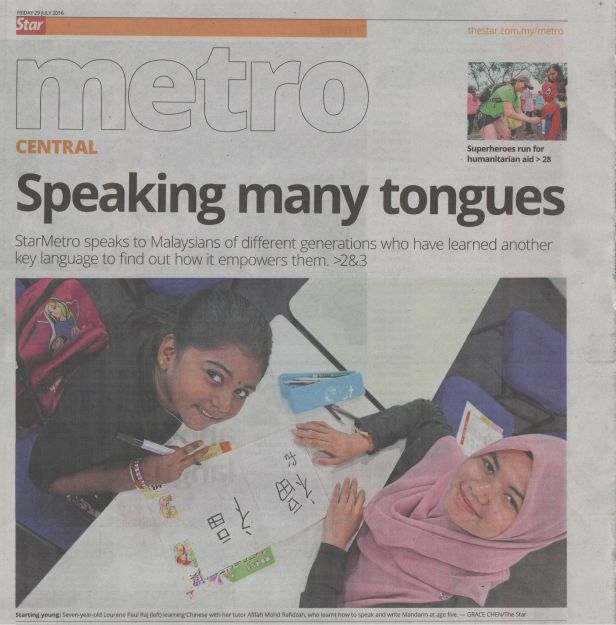 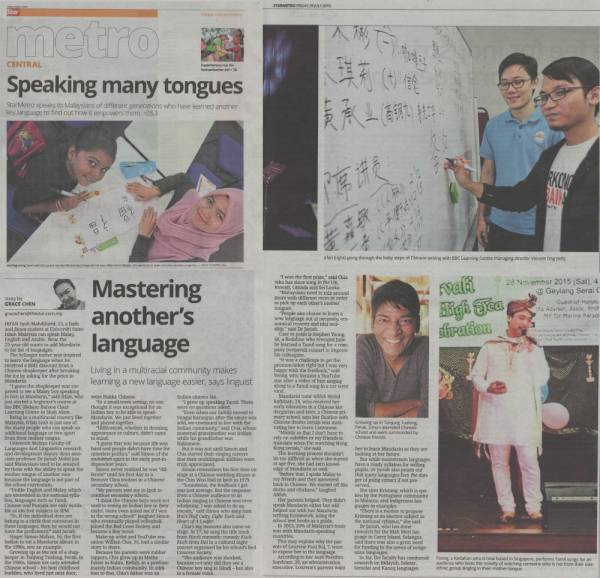 “Vincent is one of the best trainer who know how to relate Mandarin to English very well. Initially i thought Mandarin would be very hard to learn, but after first class i immediately fall in love with Mandarin. Learn Mandarin is definitely easier than German, which is my mother tongue. I have learned a lot even after first class, I have learned pronunciation of the vowels and consonants, the different tones. I got taught numbers, including days, weeks and years as well as how to briefly do self introduction and greetings. Furthermore the sentence structure was explained as well as a couple of special rules. Xie xie ni, Vincent. Ni hen hao!”

Thank you Vincent Ong for teaching and improving my Mandarin proficiency tremendously! The fees is very affordable compared to the real value which is worth 10x more than the fees. I can speak Mandarin confidently now even on public speaking. The best thing is the lifetime support, i still can ask for guidance anytime. Thank you BBC! Keep it up to help more people to learn Mandarin. Many people need your awesome service! 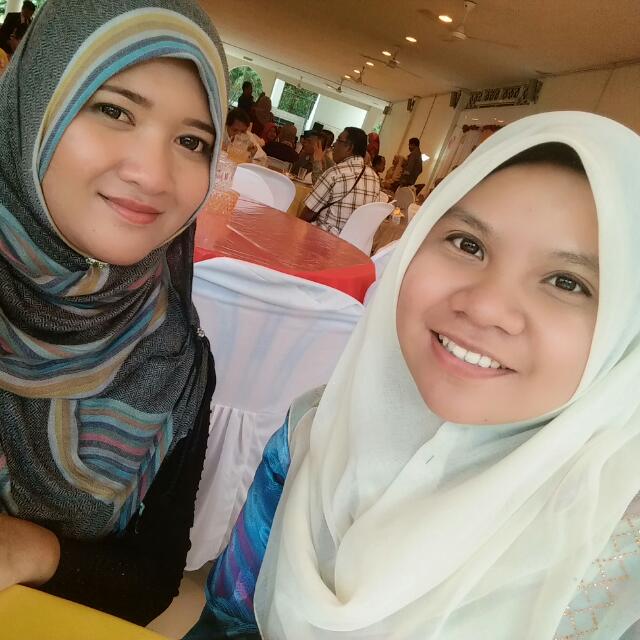 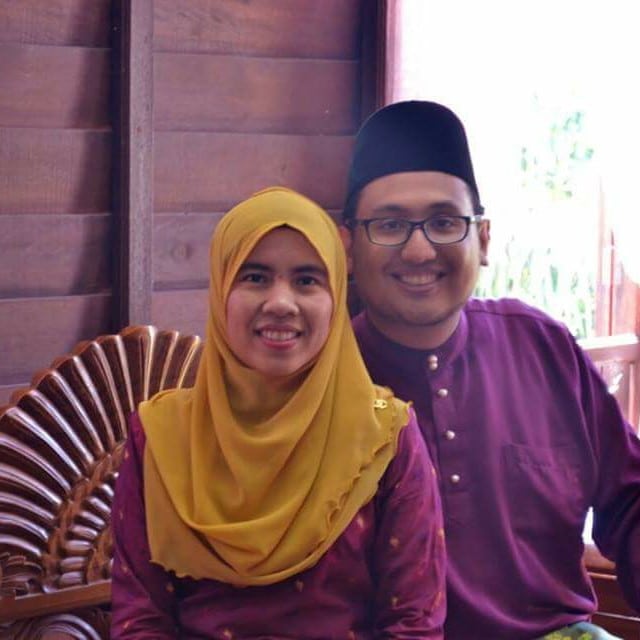 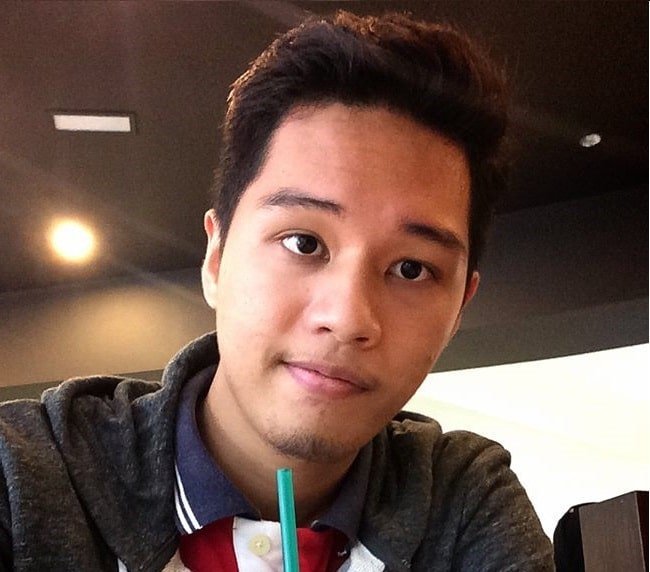 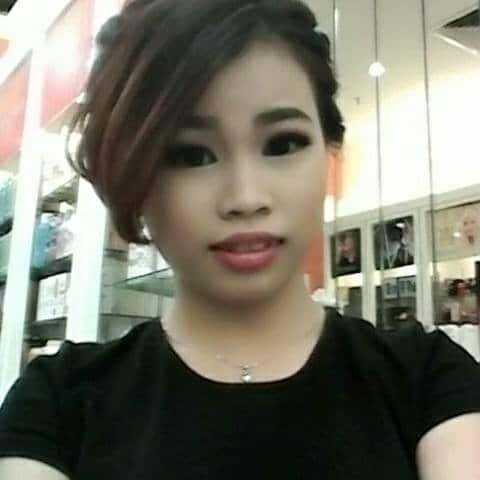 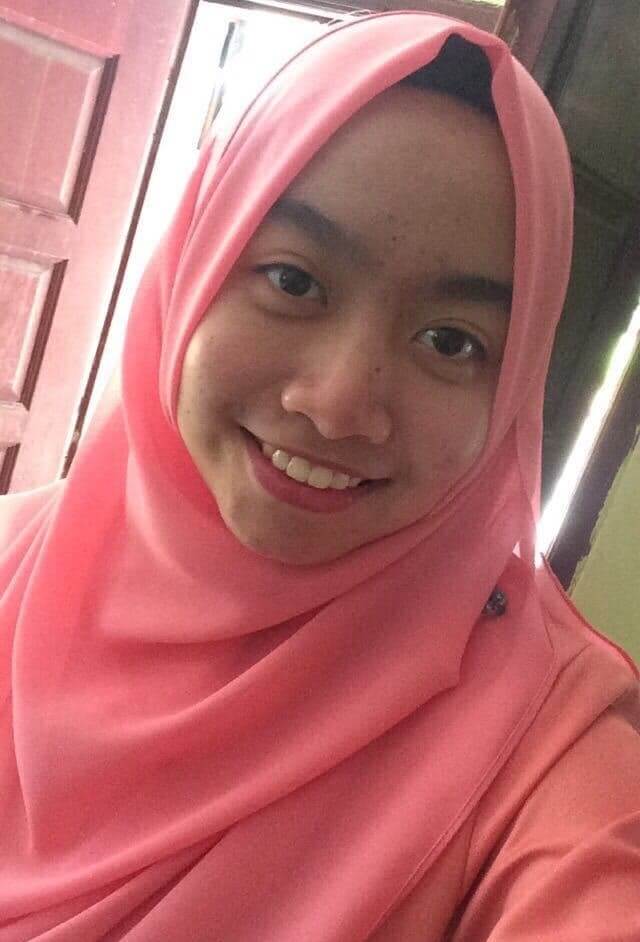 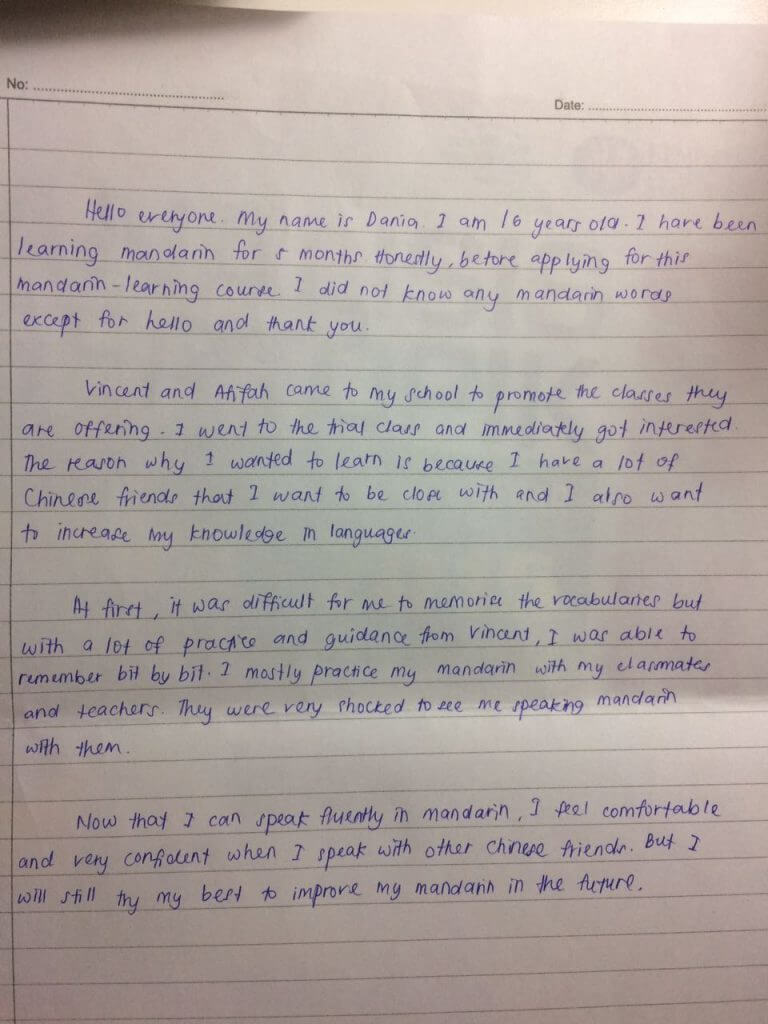 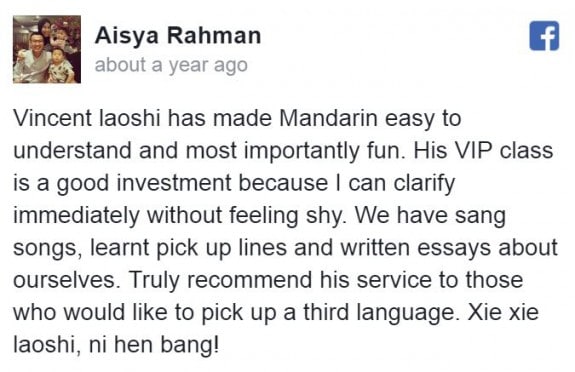 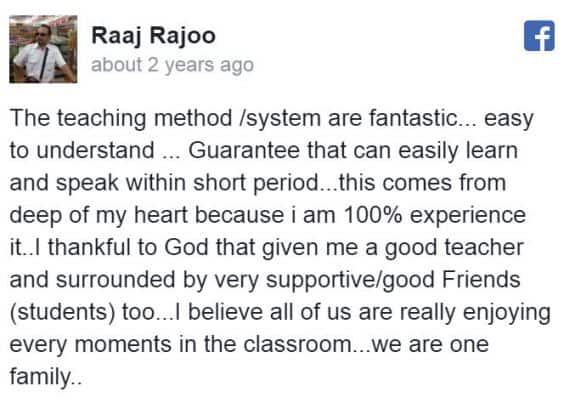 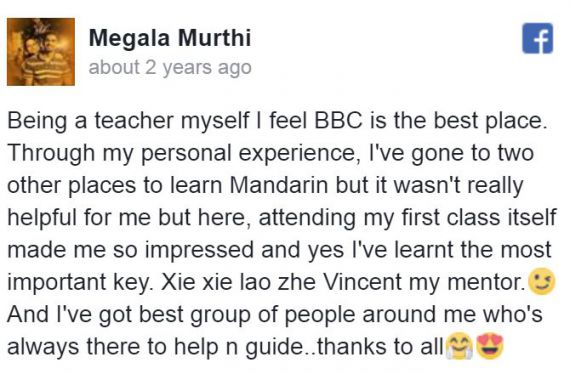 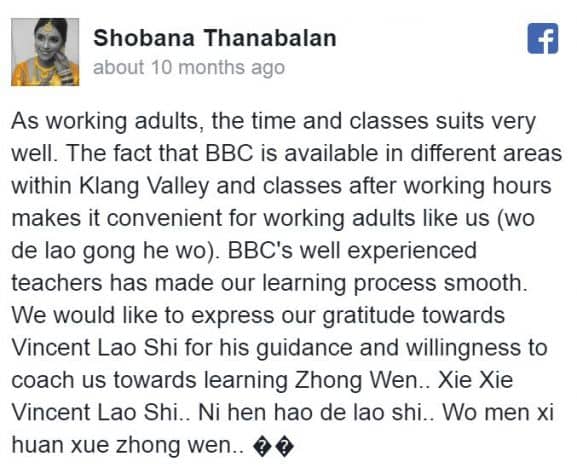 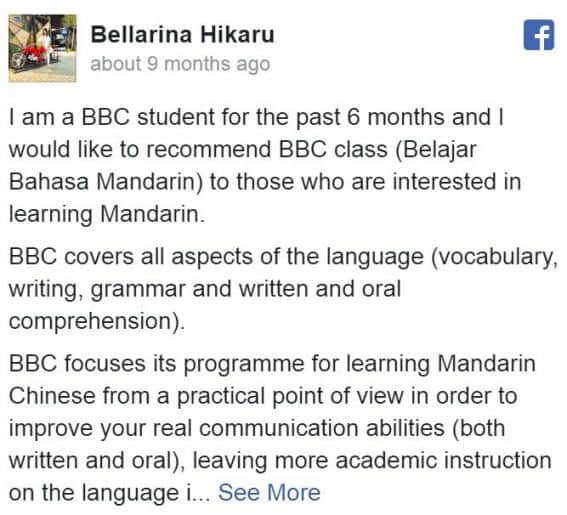 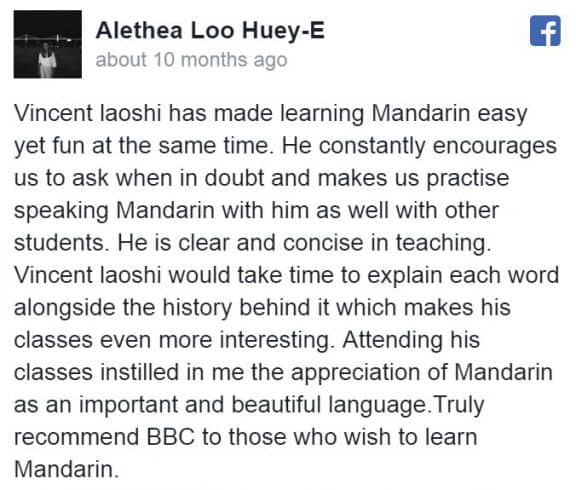